Tahchin Morgh is a rice-based dish. It’s made of two parts: the lower layer, called Tahdig (Tah=lower + dig=pot), obtained by mixing chicken, saffron and the other ingredients and the upper layer made only of white rice. In Farsi, Tahchin means “spread at the bottom” and Morgh means “chicken”.

Clean the onion and chop it. Place the chicken legs in a pan, add salt, pepper, the chopped onion, and 360 ml of water. Bring it to the boil, then lower the flame to the minimum and cook for about 1 hour and 30 minutes, covering the pot with the lid. Remove the chicken legs and the onion from the pot and let them cool down. If there’s still some liquid in the pot, reduce it until only a half glass of it remains. Put out the fire and pour the liquid in a bowl. As soon as the chicken is cold, remove the meat from bones and break it up, put it in the liquid and stir. Leave the chicken in the fridge for about 30-40 minutes. This passage can even be done some hours before. Wash the rice until water is clear. In a pan, heat a spoonful of oil and roast the rice. Bring salted water to the boil and pour it on the rice, covering it. Bring to the boil again, cover the pan and lower the flame to the minimum. Let it cook for about 6 minutes, put out the fire and let rest for about 10 minutes, without removing the cover. Heat the oven at 200°C in static mode. In a bowl, stir egg, yogurt, and 15 ml of oil. Add 180 g of cooked rice and a half bag of saffron. In a baking dish, pour 45 ml of oil and butter, put it in the oven for about 5 minutes, until the butter has melted and starts sizzling. Take out from the oven.

First layer: pour the mix of rice and yogurt and cover the bottom of the baking dish. Second layer: pour one half of the white rice on the surface and spread on it one half of the spices mix. Third layer: stir carefully the chicken with the liquid and distribute it on the surface of rice. Fourth layer: end with the white rice, covering the chicken, pressing the rice with the back of a spoon. Spread on it the spices mix. Distribute the diced butter on the rice surface. Cover the baking dish with a kitchen foil, sealing the sides. Cut the angles and the centre of the foil with a knife to create some cracks to let the steam come out. Put in the oven for about 45 minutes, or until the rice is golden brown. The bottom of Tahchin should be darkener than the sides. Otherwise, put it again in the oven. Once ready, remove the foil and introduce a knife along the edge of the dish. Overturn the Tahchin on a dish and let it rest 10 minutes before serving. 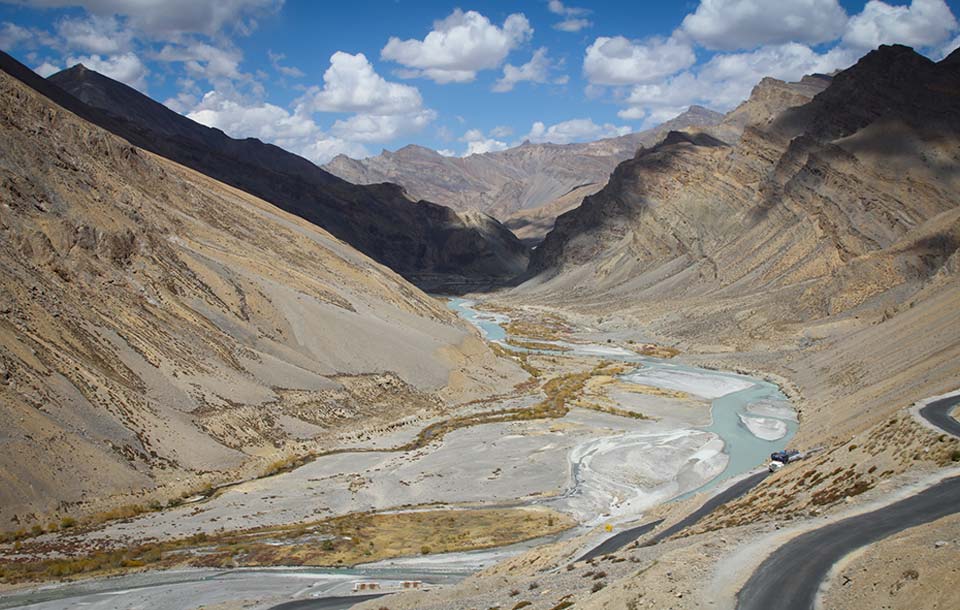 The style of Iranian cooking is unique even if it has been historically affected by the traditions coming from the neighbouring Countries, such as Turkey and Iraq, but even Countries which are geographically more distant, such as Greece, Central Asia and Russia (for subordinate aspects), influenced it. Some elements of Iranian cooking have been adopted by the cooking of Northern India. The main dishes of Iranian cooking are combinations of rice with lamb, chicken, or fish, together with vegetables and some varieties of fresh herbs. In order to reach the balanced taste characteristic of Iranian cooking, saffron, cinnamon and parsley are wisely mixed and added to some dishes. The employment of rice in Iranian cooking grew quickly in the XVI century. Traditionally, rice was present in Northern Iran cooking and in the houses of the wealthy, while in the rest of the Country bread was the main element. Nowadays, the most appreciated varieties of rice thanks to their flavour are the ones cultivated in Northern Iran. Tahchin Morgh is a rice-based dish. It’s made of two parts: the lower layer, called Tahdig (Tah=lower + dig=pot), obtained by mixing chicken, saffron and the other ingredients and the upper layer made only of white rice. In Farsi, Tahchin means “spread at the bottom” and Morgh means “chicken”. 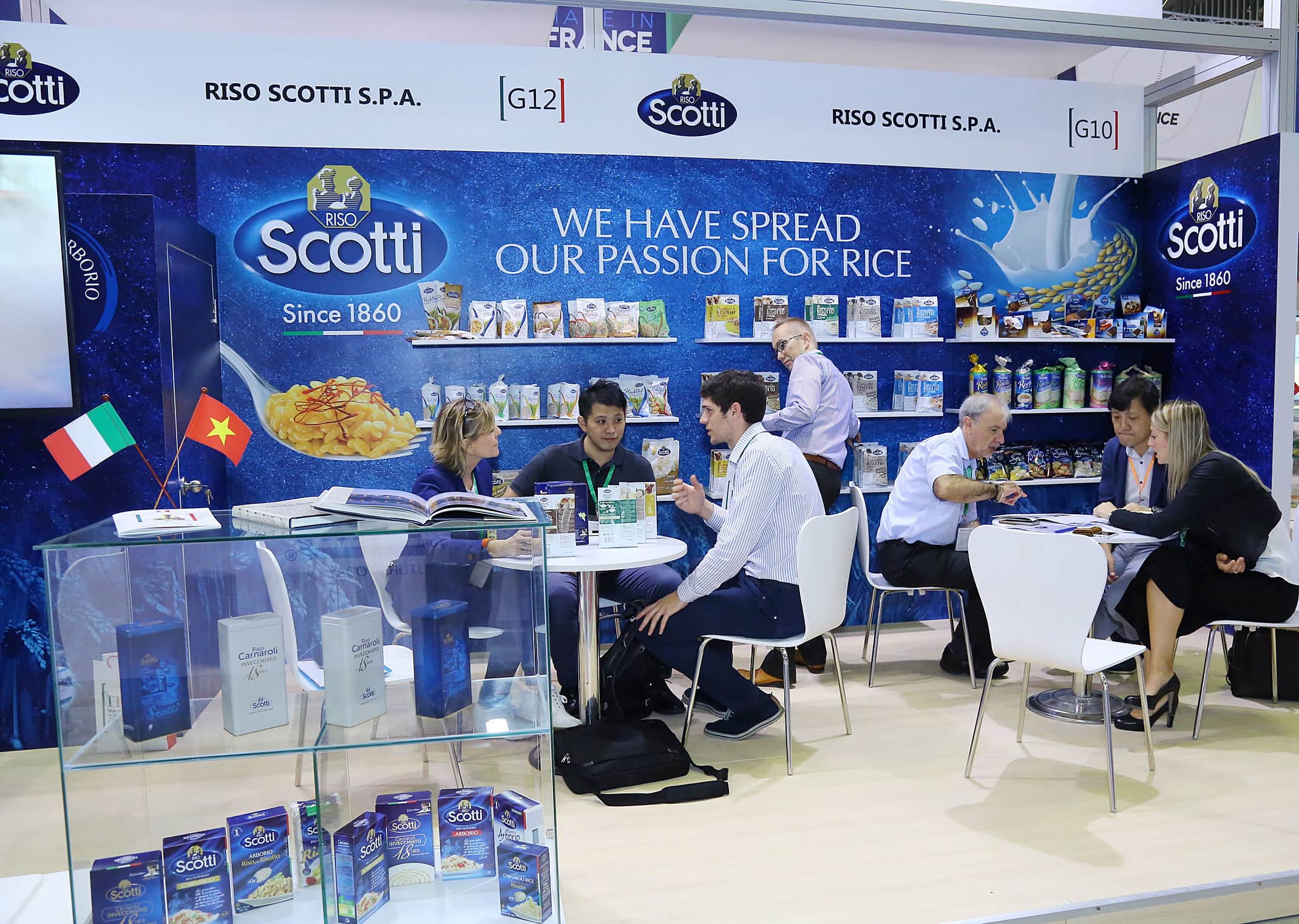